This survey and awards program was designed to identify, recognize, and honor the best employers in the Inland Northwest, benefiting the region’s economy, workforce, and businesses. The list is made up of only the top 35 companies. Nuvodia has been named one of the this year’s Top 30 Best Places to Work Inland Northwest. 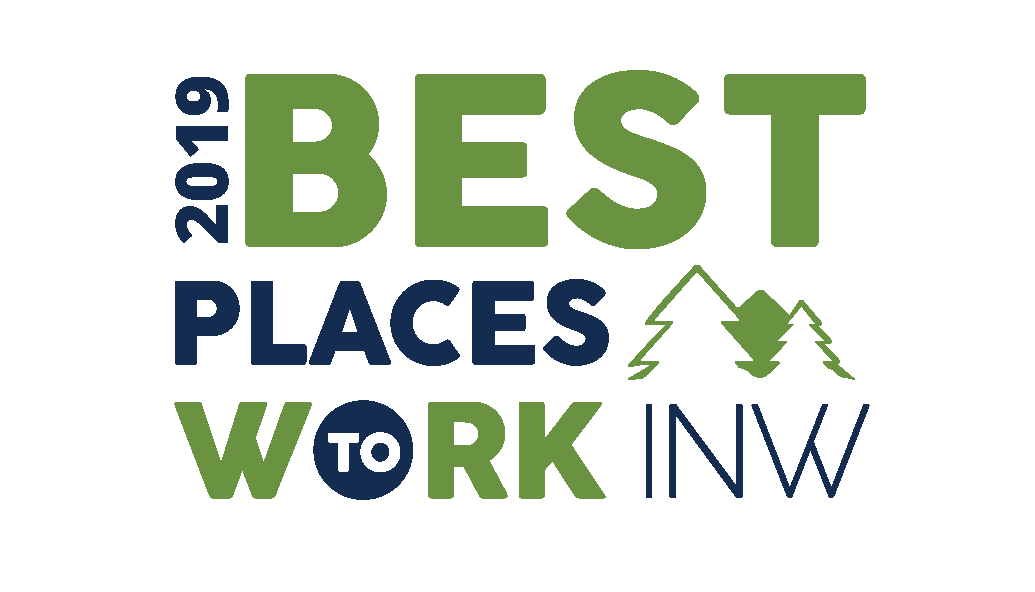 To be considered for participation, companies had to fulfill the following eligibility requirements:

Companies from across the region entered the two-part survey process to determine the Best Places to Work Inland Northwest. The first part consisted of evaluating each nominated company’s workplace policies, practices, philosophy, systems, and demographics. The second part consisted of an employee survey to measure the employee experience. The combined scores determined the top companies and the final ranking. Best Companies Group managed the overall registration and survey process, analyzed the data, and determine the final rankings.

The rankings are published as well in the October 10th issue of the Journal of Business.

We'd love to hear from you. Call or write today - and find out how Nuvodia can help your business thrive and grow.