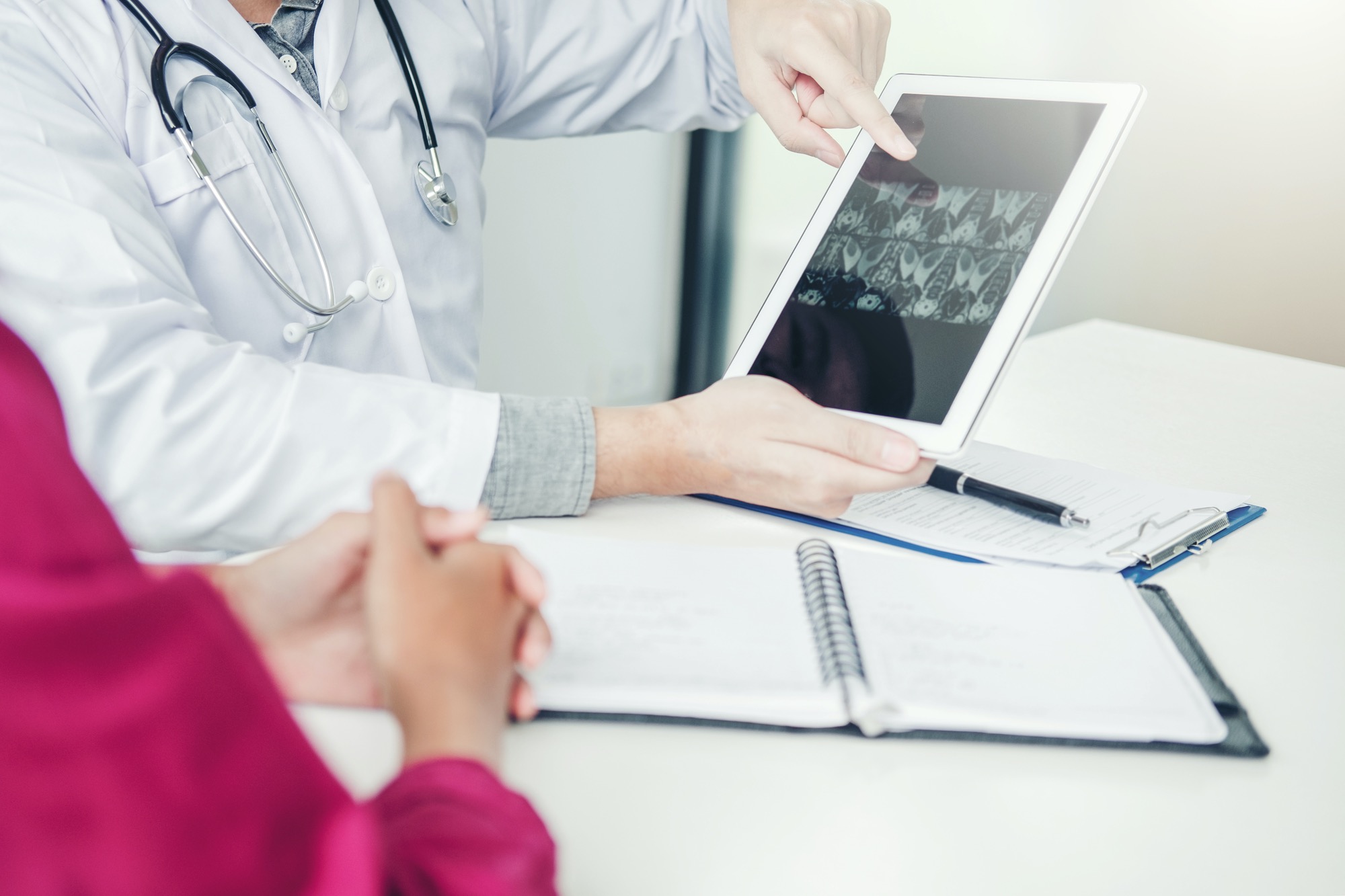 Founded by Dr. Edward Soll and his sub-specialist radiology partners in 2006, in the aftermath of Hurricane Katrina, Doctors Imaging, is a leader in providing both advanced technology and the highest level of service in outpatient imaging for the greater New Orleans area.

“Our move to a new IT platform was prompted initially by meaningful use,” says Doctors Imaging CEO Shea Soll. “Our old RIS (Radiology Information System) was not ‘meaningful use’ compliant and the vendor that created that product was not going to further develop it so that it would be.”

Doctors Imaging realized that they would need to find a new RIS, so their team decided to reevaluate their entire IT system. “At the time, we were not yet using voice recognition as part of our radiologist workflow,” said Soll. “We realized it was time to move to a ‘meaningful use’ certified RIS, a much better PACS and voice recognition technology as well.” The practice began the process of evaluating technology and vendors and eventually decided that Phillips iSite PACS best suited their needs — enter Nuvodia. Referred to Doctors Imaging by Phillips, the team from Nuvodia began work to create a plan and process for implementing a scalable and affordable radiology workflow system with Phillips iSite PACS as its centerpiece.

“We’re a small organization,” says Soll. “Nuvodia was able to integrate and scale a very complex installation to fit the size of our group. Nuvodia prepared a very detailed implementation plan that allowed us to integrate a new RIS, Phillips iSite PACS, and voice recognition capability. They made sure each system was able to communicate clearly and correctly with the others to ensure fast, efficient workflow.” The staff and radiologists at Doctors Imaging hit the ground running once the new system went live.

Following the implementation of Fluency voice recognition software, the group began to experience a huge increase in efficiency and turnaround times. “While now, the radiologist may have to proofread their dictation, once they’ve reviewed their report and signed off, it’s on its way to the referring physician instantly. We’ve seen our report turnaround times to go down to an average of under two hours.”

“Of all of the decisions we made during the process of reviewing products and technology and implementing our IT infrastructure, the best decision we made was partnering with Nuvodia,” says Soll.

“Radiology IT is complex, with voice recognition systems, RIS and PACS all having to work in harmony — and even under the best circumstances, it’s not going to be perfect. There are always going to be issues. Because of that, you need to have a partner that understands that when those things occur they can have a significant impact on your ability to function. Nuvodia has demonstrated time and again over the past few years that they understand what our needs are. Nuvodia gets it.”

Asked what he enjoyed most about the relationship with Nuvodia, Soll cited the following factors:

The Result – An Evolving Relationship

Doctors Imaging and Nuvodia shifted their focus on the long term.  They are both keen on improving workflow and turnaround times by leveraging the capabilities that their IT infrastructure and systems as well as the advantages that Nuvodia’s expertise and knowledge affords them.

According to CEO Shea Soll, “Even though we’re small, I feel like I’m Nuvodia’s most important customer.”

We'd love to hear from you. Call or write today - and find out how Nuvodia can help your business thrive and grow.